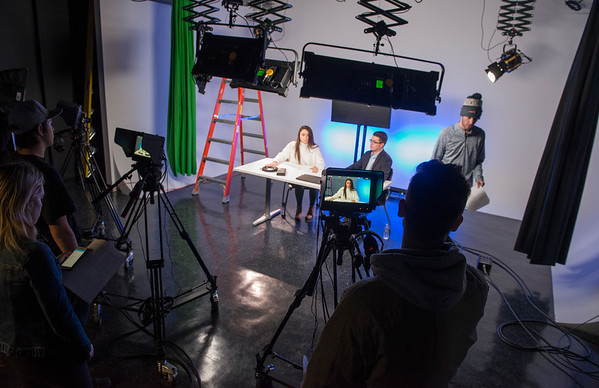 Sports media depictions of the Yankees and Red Sox have produced ironic team personae that can best be understood through the lens of Fisher’s (1973) materialistic and moralistic American dreams. In this article, the author traces the interaction of Burke’s first three tropes—metaphor, metonymy, and synecdoche—in sports news coverage of the Yankees and Red Sox from 2000–2010 to explain the discursive construction of the teams’ ironic personae. Collectively, media emphasis on money metaphors, the Yankees’ lucrative 21st century stadium, and a militaristic owner align the team persona with a materialistic, aggressive economic competition model, whereas the Red Sox are represented by metaphors of frugality, a classic stadium, and familial ‘‘Idiots’’ to create a moralistic, cooperative image of the organization. The teams’ personae are ultimately created and sustained through the tropological cycle and the dialectical interaction of the rivals.